Drew Ann Wake is an anthropologist and media producer who has spent forty-five years working with Indigenous organizations in the Northwest Territories. She’ll be speaking  at the 2022 Inuit Art Society meeting on September 30th in Vancouver, British Columbia. She is currently working on an exhibition, River Journeys, under the leadership of the Gwich’in Tribal Council.

River Journeys tells the stories of travels along the Mackenzie River over the last 230 years. Unlike many exhibitions, which are rooted in the stories of European explorers, River Journeys incorporates forty videos created with oral histories collected in conversations with Dene and Inuvialuit Elders – some born as early as the 1890s. These stories are turned into short films, often by using art and animation created with youthful members of the Elders’ own families. 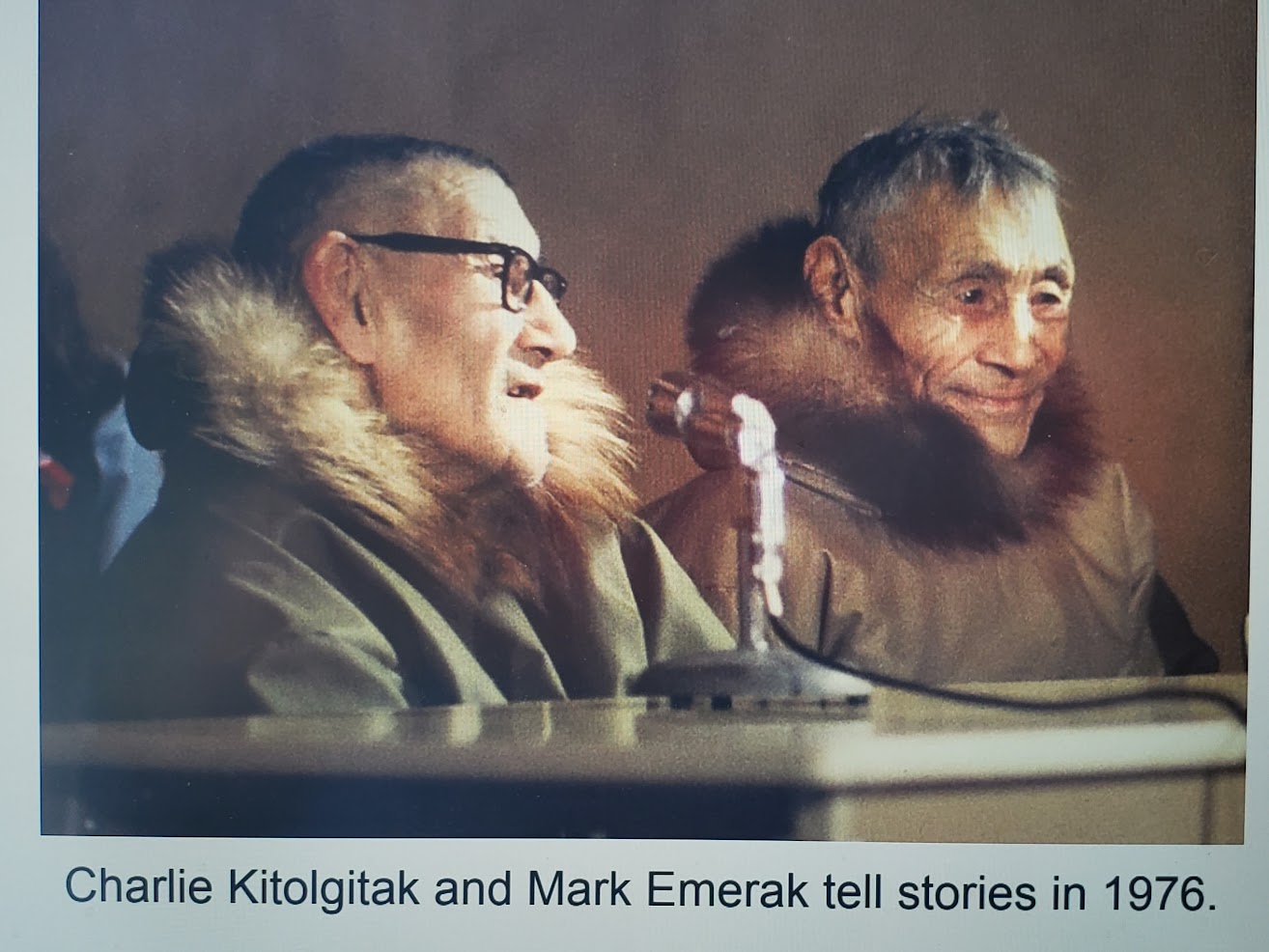 Wake will share her journey, which began in the 1970s while working for the Canadian Broadcasting Corporation and the National Film Board of Canada. At that time, she began to record stories told by elders across the Western Arctic.

Her presentation will feature artwork she has collected over the last fifty years that match those old stories, including prints from Ulukhaktok artists like Helen Kalvak, Agnes Nanogak, and Mark Emerak, as well as sculptures by David Ruben Piqtoukun of the Inuvialuit Settlement Region, NT. 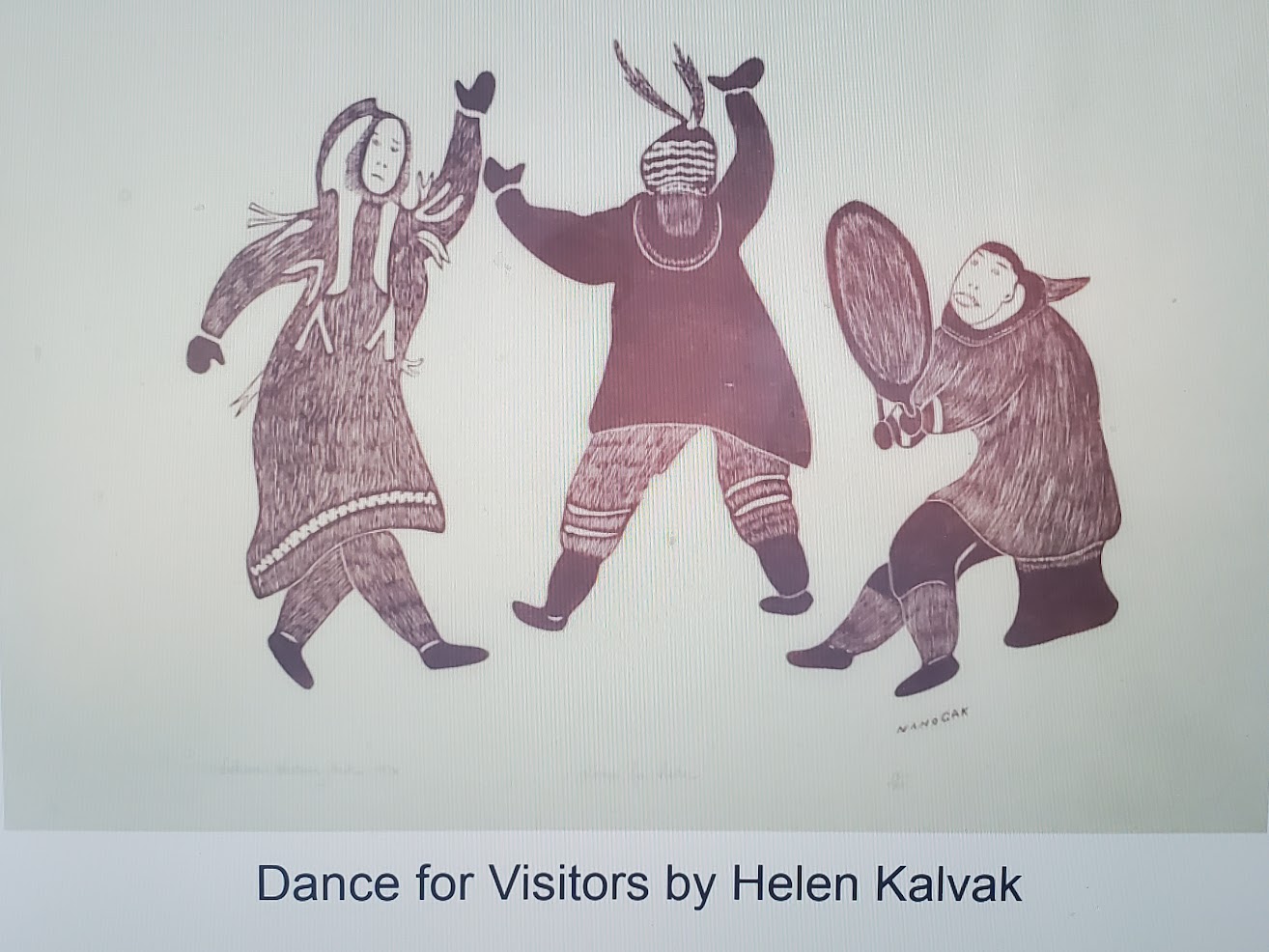 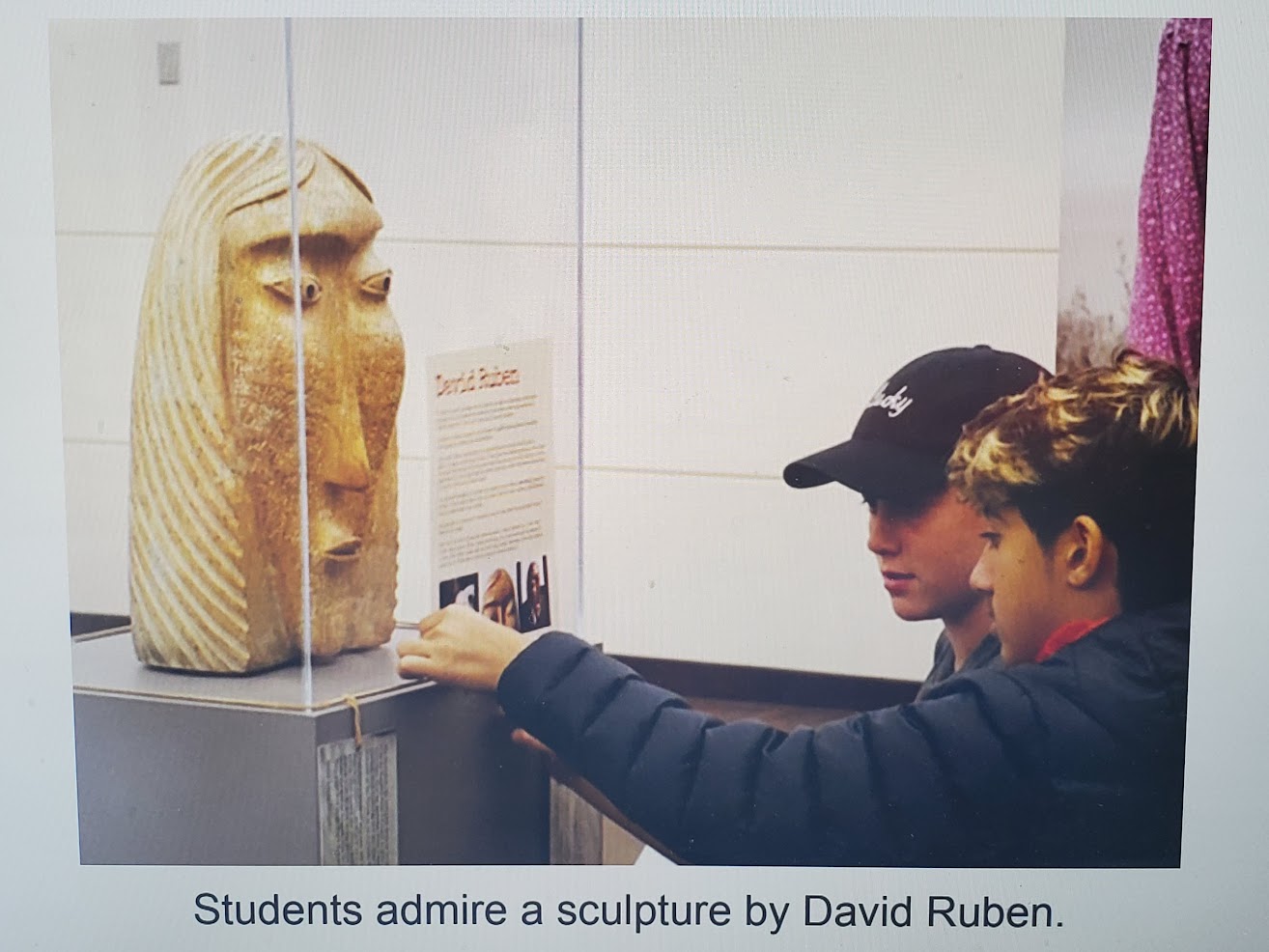 See the full program for the IAS 2022 Annual Meeting.