Lindsay McIntyre is a film artist from Edmonton of Inuk/European descent. She holds an MFA in Film and a BFA in Painting and Drawing. She will be speaking at the Inuit Art Society’s Annual Meeting in Vancouver, Canada, on September 30, 2022. 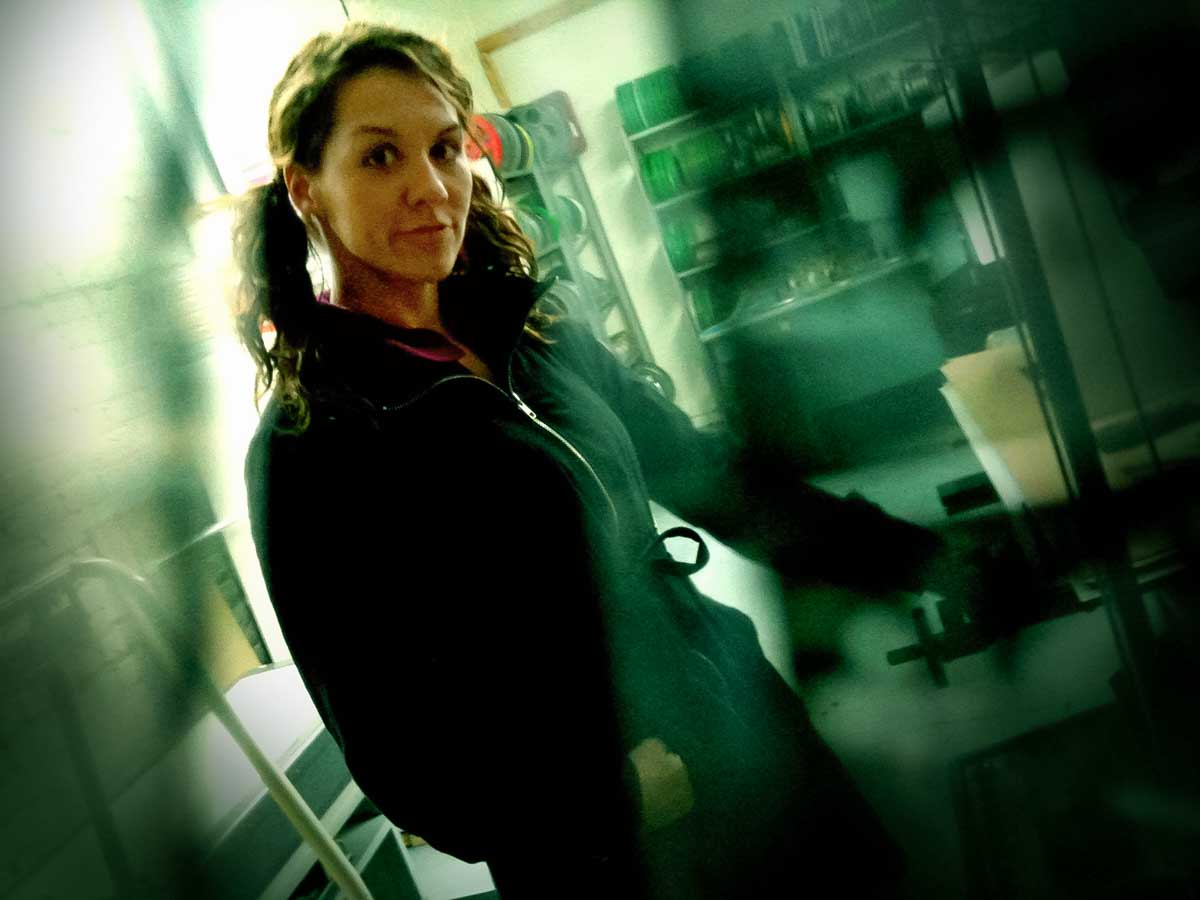 Her process-based media practice is largely analog and deals with themes of portraiture, place, form, and personal histories. She works mostly with 16mm film using experimental, handmade and documentary techniques. She’s also one of the rare artists who makes her own silver gelatin emulsions. 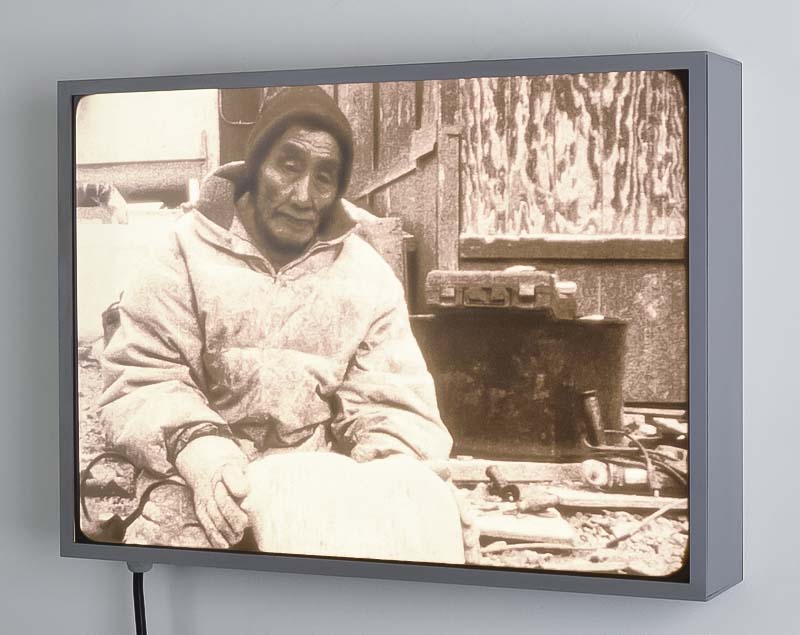 She was a member of The Double Negative Collective, the recipient of the Victor Martyn Lynch-Staunton Award for Excellence in Media Arts (Canada Council, 2013) and a REVEAL Indigenous Arts Award (Hnatyshyn Foundation, 2017).

Her award-winning film works and projection performances have been programmed around the world and can be found in several permanent collections. She taught at the University of Alberta before coming to Emily Carr University as Assistant Professor of Film and Screen Art. 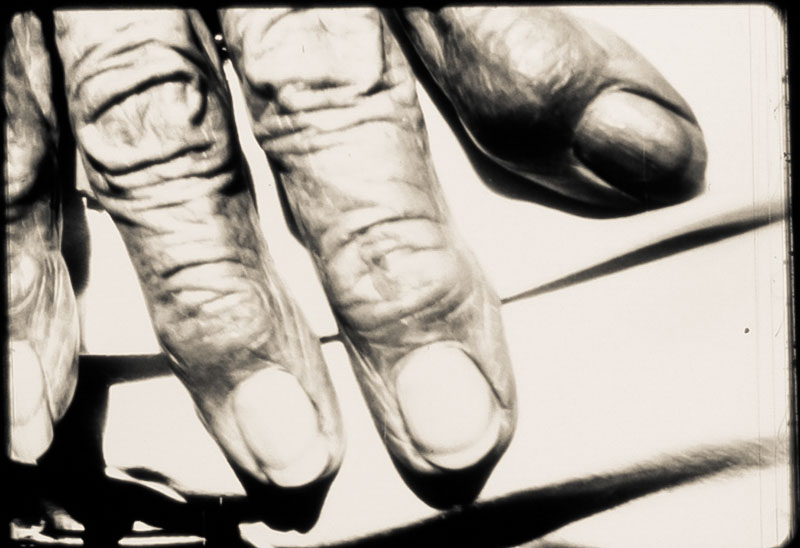 THESE ARE MY GRANDMOTHER’S HANDS, IN CASE THERE IS ANY QUESTION, 2020

See the full program for the IAS 2022 Annual Meeting.