Inuit on her mother’s side and Greek on her father’s side, Sophia’s unique cultural background influenced a keen perspective of culture and art. Growing up among master artists of the Kivaliq region in her family-run art cooperative, Sophia was immersed in the procurement of Inuit art, from creation to distribution.

Her lineage is tied to master artists: The Shaas, Parrs, Pitseolaks, and a creative lineage linked to Kenojuak Ashevak. Sophia is a descendant of the Idlout family depicted on the 1974 Canadian two-dollar bill. Her great grandfather, Joseph Idlout is featured in Douglas Wilkinson’s 1952 film “Land of the Long Day” which is set in the summer camp where her mother was born. The film also features her grandfather, Gideon Qitsualik, one of the founding initiators of the Nunavut Land Claim Settlement.

Sophia considers “ila” (from the Inuktitut language) and “horme” (from Greek mythology) the motivation for who she is. “Ila is my Inuk motivation; to be a part of something whole. Horme is a purposeful behavior, an eagerness to live purposefully, something I always admired in my late father. To this day my mother centers me by reminding me that what I do is a contribution to the greater good to my culture, my wholeness.” 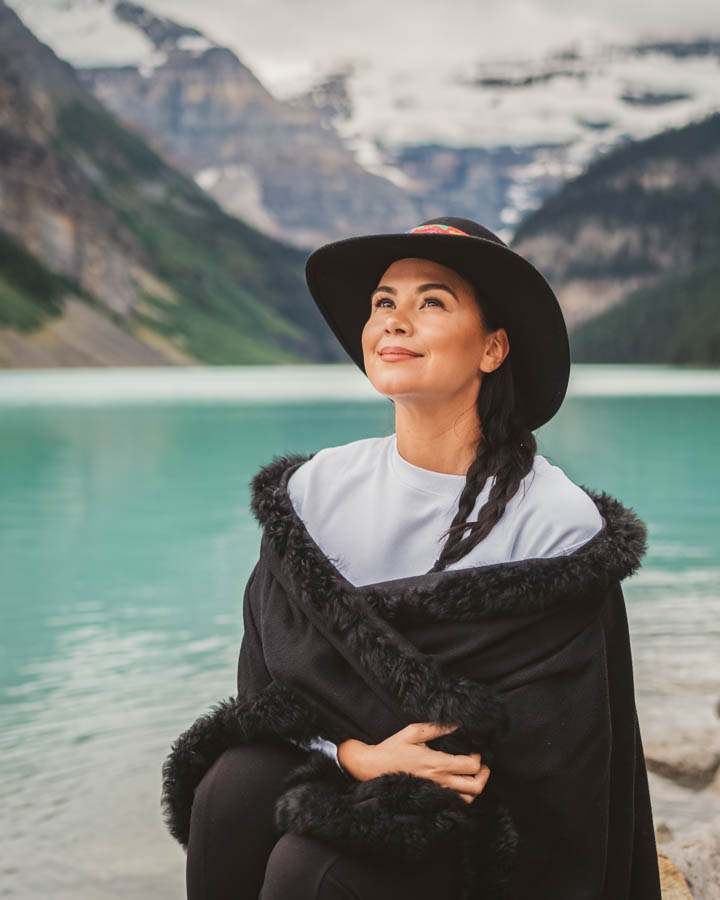 Sophia Lebessis of Transformation Fine Art will be speaking at the 2022 Inuit Art Society Meeting in Vancouver, Canada

Sophia’s gallery, Transformation Fine Art, is Canada’s first Inuk owned Inuit art Gallery, and as a second-generation art dealer, Sophia believes the industry is going through a radical shift in Inuit art appreciation, a shift that is rooted in reconciling Canadian education of Indigenous peoples.

“I spent 25 years working in my family run galleries in Lake Louise, Banff and Victoria, selling masterworks of Inuit and First Nation’s art to visitors from around the world, educating people on Indigenous people’s contribution to art. You learn a lot about people in how they listen.”

It was during these years that Sophia came to understand the true transformative power that art plays in learning.

With a Bachelors of Arts degree in Communications and a Masters of Adult Education, Sophia is a part of the next generation of thought leaders grounded in their culture.

In 2018, Sophia spoke at TEDxYYC on “The Art of Survival: A Modern-Day Inuit Odyssey Through the Arts.” She is the first Inuk in history, to speak in TEDx . In her talk, Sophia leads you through a complex history of culture and art through thought provoking and endearing storytelling. 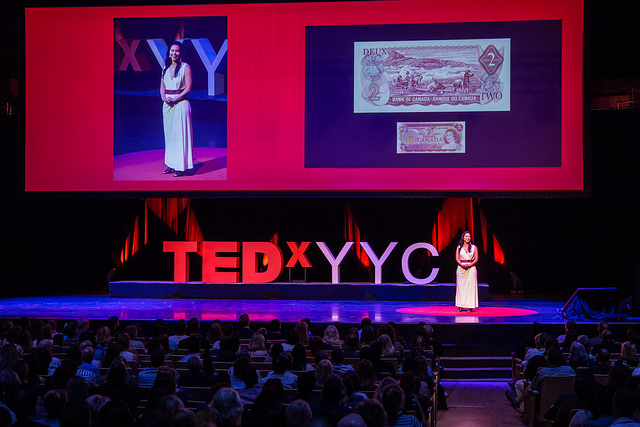 Sophia Lebessis on the TEDx stage

Sophia has curated public art initiatives for the City of Calgary, the Glenbow Museum, and the Canada Winter Games. She has been featured in Canadian Art Magazine, Indigenous Tourism of Alberta commercials, and served a three-year term with the Board of Directors for Calgary Arts Development Authority.

Sophia will be giving the opening keynote address on September 29th at the 2022 Meeting of the Inuit Art Society in Vancouver, Canada. 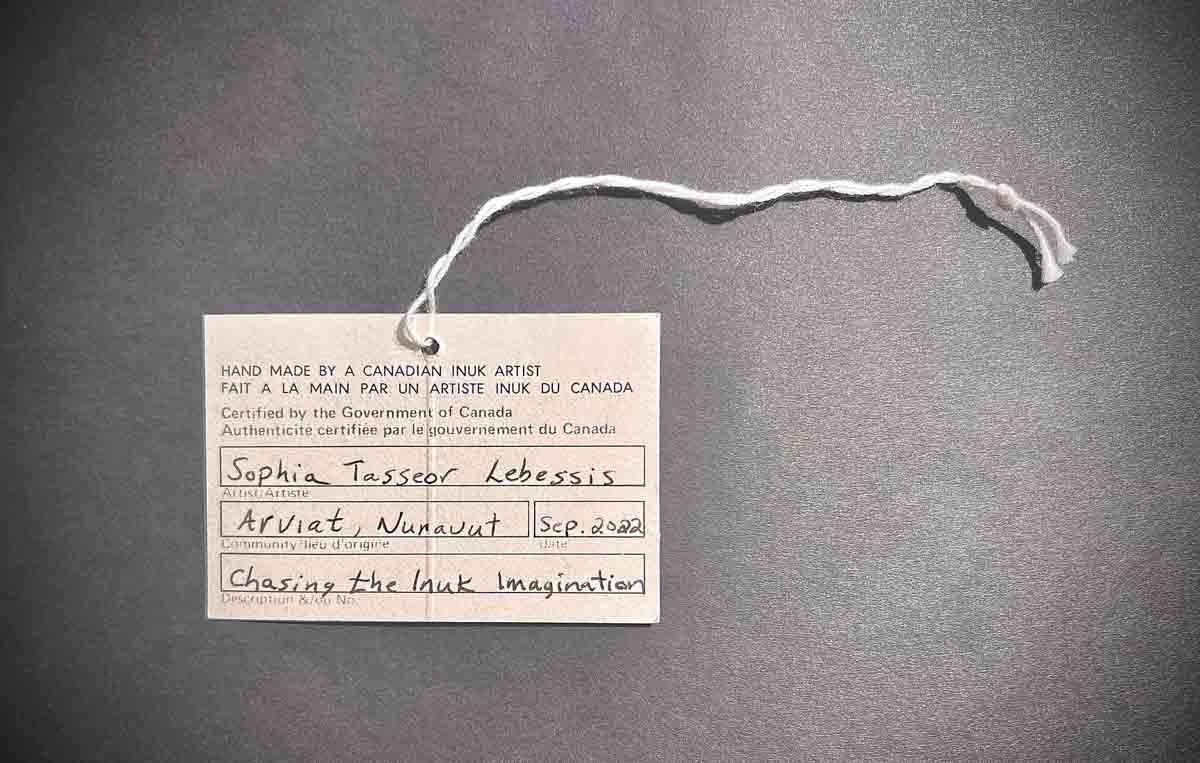